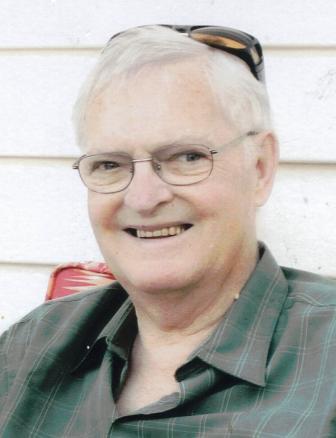 It is with great sadness that we announce the passing of Albert Edward Buchanan on February 23, 2017 at the age of 80 .

Albert was many things to many people a Storyteller, Friend, Brother, Uncle and Caregiver. He took great pride in the work he did while at the Grain Elevator in Thunder Bay. After his retirement and Norma’s passing, Albert moved to Kamloops to help care for his Mother Rena. While living here, he always enjoyed a visit from Family or friend from Thunder Bay. He made several trips back and forth and usually with a passenger, Mom. He looked forward to the visits and the many hours he spent at Mark’s Lake with good friend Gerry Erb and his family .

Albert will be missed very much. We are very thankful for the many visits we were able to have with him.  According to Albert’s wishes, there will be no formal service. His remains will be placed with the love of his life, Norma.