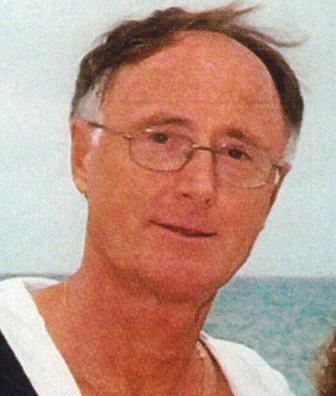 David Madiuk passed away on February 20, 2017 at Kamloops Hospice, after a brave battle with brain cancer.  He was 74 years of age.  Born in Leduc, Alberta on July 10, 1942, David is survived by his wife Erika; daughter Mindy; grandsons Dominic, Austin and Isaac; son Merle; granddaughter (new born) Siina; and sister Evelyna.  He was predeceased by his parents, Joe and Arpa, and by his brothers Bryne and Bob.

David was a builder since he was a young boy at his father’s side.  He loved competitive dragon boating and participated in the senior games.  David was a loving husband, father and grandfather.  Donations to Kamloops Hospice would be appreciated.

Private family arrangements have been made.  Condolences to the family may be sent to DrakeCremation.com