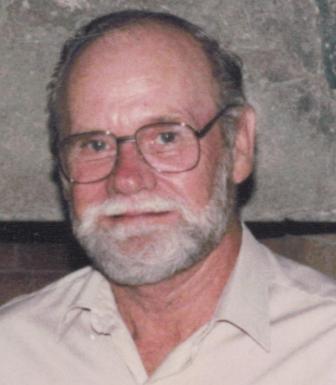 Don lost his battle with cancer on July 9, 2016.  He passed quietly in the peaceful surroundings of Marjorie Willoughby Snowden Hospice in Kamloops.  Don was born in Wainwright, Alberta and was raised on the farm along with five brothers until 1943 when the family moved to Richmond BC.  Don completed his education there. Don later obtained his Class 1 license which eventually led to being employed by TRIMAC Transportation, first in Dawson Creek and later transferring to the Kamloops branch until his retirement.

A Celebration of Life will be held at Barriere Seniors’ Centre, Barriere Town Road, on Saturday August 6, 2016 at 1:00 p.m.  For those wishing to honour Don’s memory, a donation to Marjorie Willoughby Snowden Hospice House in Kamloops, or a favourite charity of one’s choice, would be most welcome.  Many, many thanks to the staff and volunteers at the Hospice, friends and family, especially Lloyd & Fran Abbey and Jan Teichrib.