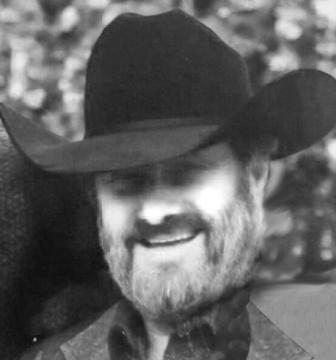 GEORGE W GORRILL of Kamloops BC passed away peacefully December 19, 2016.   George was born in Chicago and when he was an infant his family moved to Saskatchewan and subsequently to the Creston area of BC where he was big brother to his four younger sisters.  He is survived by his loving wife, Barb Gorrill and stepsons Darryl Faustman and Gary Faustman,   and by his children, Donna Gorrill, Bradley Gorrill, Derrick Gorrill, Tammy Midtunn and Darcy Gorrill.  George was predeceased by his daughter Cathy and his infant son Brian.    Survived by loving sisters, Doris, Shirley, Marlene and Janine and survived by his grandchildren, great granddaughter and numerous nieces and nephews and extended family.

George arrived in the Kamloops area in the mid 1960’s.  He owned and operated Dominic Lake Resort for a time, then purchased Knouff Lake Resort.  He was also owner/operator of Falcann Septic Service and Portable Toilet Rentals from the mid 1970’s until his death. George was on the Cattle Drive Committee in its first couple  of years, 1991 and 1992.
George’s passion when he wasn’t working was racing his pony chariot and chuck wagon teams at Barriere and other locations in the province.  One of his other passions was dancing….several nights a week.

A celebration of George’s life will be held later in the Spring when travel conditions are better.  We will do it George style……lots of food, music and dancing. For those who wish, memorial contributions may be made to the Kamloops Stroke Recovery Club, 957 Desmond Street, Kamloops BC V2B 5K7.