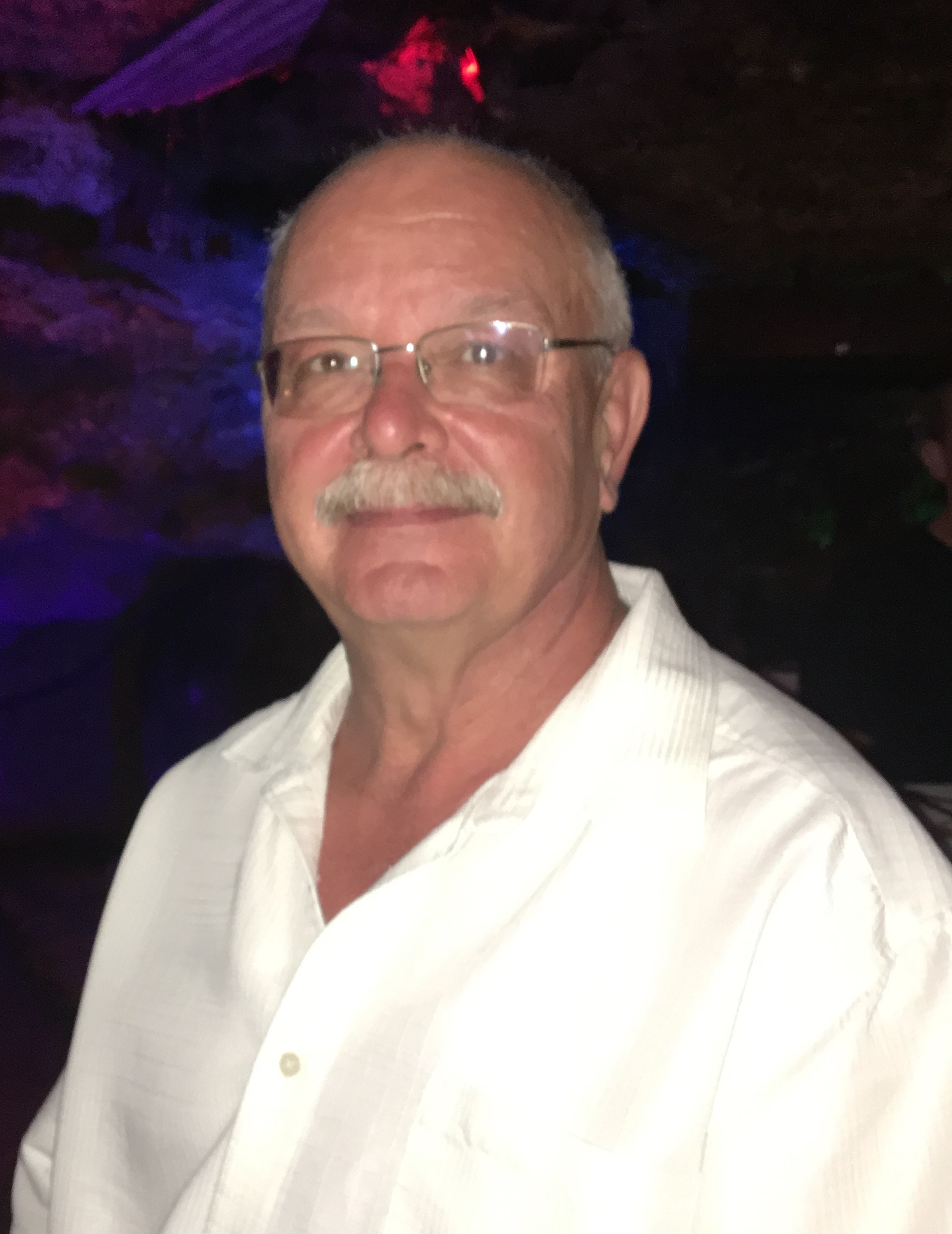 Jerry was born in Prince George, BC and passed away peacefully at Royal Inland Hospital, Kamloops, BC with his family by his side.  Jerry was predeceased by his Father Joseph (1993), his Mother Joan (1997) and his brother Joseph (1993).

He will be lovingly remembered by his wife Kimberley, his sons Christopher (Maureen), David (Brenna) and the Joys of his life his 3 grandchildren Aaliyah, Natalie, and Aiden.

Jerry grew up at the family home in Cherry Creek, BC enjoying exploring the outdoors with his siblings.  He graduated Kamloops Secondary School in 1976 and Completed the Automotive pre- apprentice Program at Cariboo Collage in 1978. After briefly working in Calgary doing home finishing, he returned to Cherry Creek.  He Started his long Career with Evans Products/Ainsworth Lumber, Savona in 1979 where he worked until 2010.  He then worked at Horizon North Manufacturing from 2010 until his passing.

Jerry met his best friend and lifelong partner in crime Kim in 1979 and they married in 1980. Together they moved to Kamloops and built a home and family. Jerry’s greatest joys were his children and grandchildren. He spent many hours with his sons: Coaching and taking them hockey, watching their school sports, and spending time with them in the outdoors; camping, fishing, hunting, hiking and gold panning.  Papa enjoyed spending time with his grandchildren and was immensely proud of them all.

He loved all sports; playing and refereeing rec hockey and slow pitch softball when he was younger and Bowling and Golf with his family as they grew older.  He was an avid fan of hockey, baseball, and football. He also volunteered for Ladies Recreational Hockey and Kamloops Minor Hockey as a coach and the YMCA YWCA Camp Deka work crew.

Jerry enjoyed woodworking and crafted many special projects for his home, family, and friends.  He also enjoyed landscaping and gardening, spending many hours on projects in his yard.

The family would like to thank the Doctors and Nursing staff of the ICU (Dr. Hansen, Dr. Dehaech, Kirsten, Derek, (and many others) for their compassionate care of Jerry during his brief stay there.

No service by request. A Celebration of Life will be held at a future date.

In Lieu of flowers donations can be made to Canadian Tire Jumpstart (or other Children’s Sport Program) or the SPCA in memory of Jerry.

Offer Condolence for the family of Gerald William Boyetchko 1957 – 2020