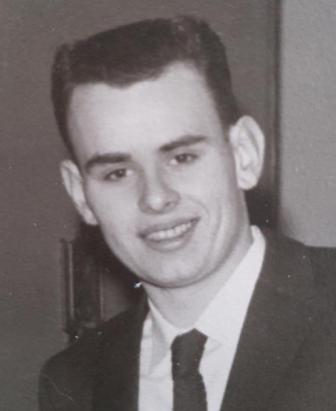 Born December 1, 1940 in New Westminster BC, to James and Lillian Aitchison, Jack passed away at Royal Inland Hospital, Kamloops, BC, on April 22, 2017 after a lengthy illness.  He is survived by daughters Leanne Rensch of Kamloops, Heather Murdoch of Lima, Peru, Kim Aitchison of Sherwood Park, Alberta, five grandchildren and eight great grandchildren.  Jack is also survived by his long time companion, Gale.

Jack was a long time members of Local 170, Plumber and Pipefitters Union, working in construction.  He was proud to have worked on the construction of Expo 67 in Montreal.  In his early years, Jack was an athlete, playing both hockey and lacrosse.  At Jack’s request there will be no service. Condolences may be sent to the family at DrakeCremation.com. Rest in peace.