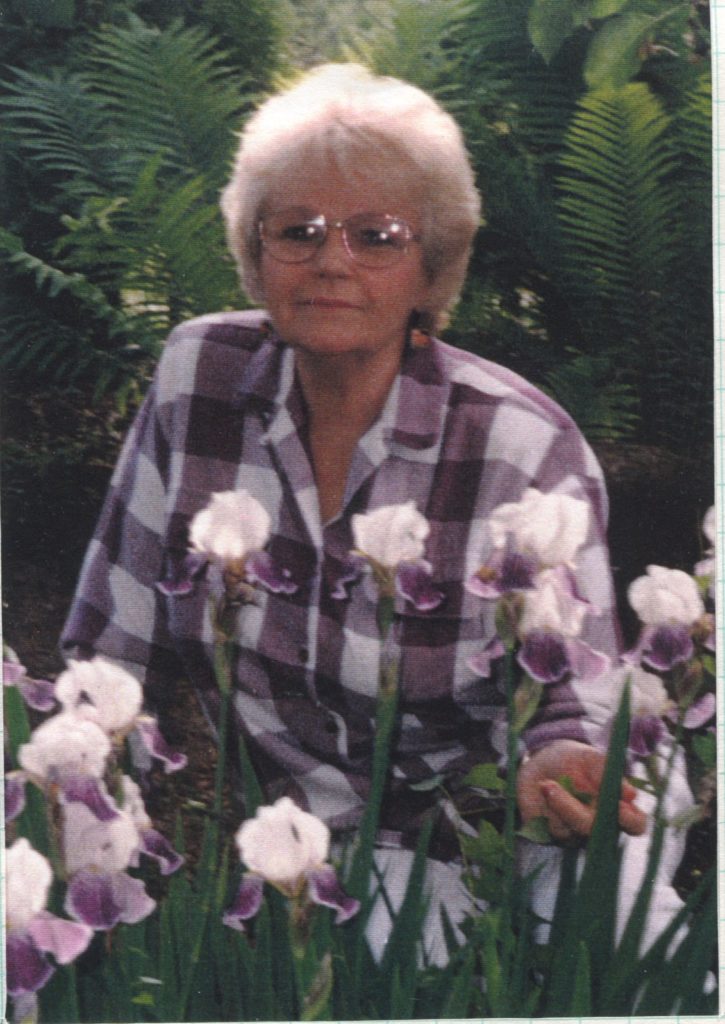 In the early morning of  Sunday, December 16, 2018, only weeks following a malignant diagnosis our lovely vibrant Lynn passed from our lives. We will miss her gentle warmth, caring good nature, love and laughter.

Lynn is survived by her husband of 59 years Johnny (John) Mostrovich and there two sons Michael of Kamloops, BC and Alan (Kimberley) of Salmon Arm, BC,  grandchildren Eric (Brandy) and son Jacob of Edmonton, AB and Shane of Salmon Arm, BC. Lynn is also survived by two sisters Emma and Helen (Gary) and her brothers Bill and Albert (Georgina) as well as many loved relatives.

Lynn was born on May 20, 1935 the tenth child of a close family of seventeen brothers and sisters in the Hungarian-Canadian farming community of Arbury, Saskatchewan. Most of the family except the two oldest sisters moved to Mission City, BC in January 1944. Lynn moved to Kamloops, BC at age 19 for work at the Tranquille T.B. Sanatorium enjoying the good company of her nursing dorm co-workers. Only one year later at someone’s suggestion she entered the Miss Kamloops Pageant representing Tranquille. Unbelievable to her, she was selected Miss Kamloops 1956 at a gala evening c0-hosted by Canadian Singer and Star Juliette. Her attending Princesses were Truth Savage and Iris Sargent. While outward beauty was a pageant “requirement” in those days – we know her inner beauty won the day. The event and a busy year were covered in media and photos. We all smiled when her father William, upon hearing the news, innocently proclaimed that “Lynn as the ‘Queen of Kamloops’ would never have to work again!”

In October 1959, Lynn married her “Mr. Kamloops” Johnny and raised two sons at their Brocklehurst, Fleetwood Avenue home bordering his parents apple orchard and pasture. Lynn enjoyed photography and always had her camera nearby leaving us with many photos from 1950s Tranquille life to current photos of family and flowers. She loved concerts (50s rock to modern country music), gardening, flowers and travel with Johnny. The centre of her life beyond us was her large sociable, good-humoured family whom “adopted” Johnny as a “Laslo”. We all had fun reconnecting at various holidays, weddings and get-togethers over several decades.

Special thanks to Lorraine Lines N.P.,
Dr. Hamilton and the professional “Gals and Guys” at Overlander Trinity Hospice for treating, comforting and brightening her last days. Thank you also to the Nolan family.

Offer Condolence for the family of Lynn Rose Mostrovich 1935 – 2018