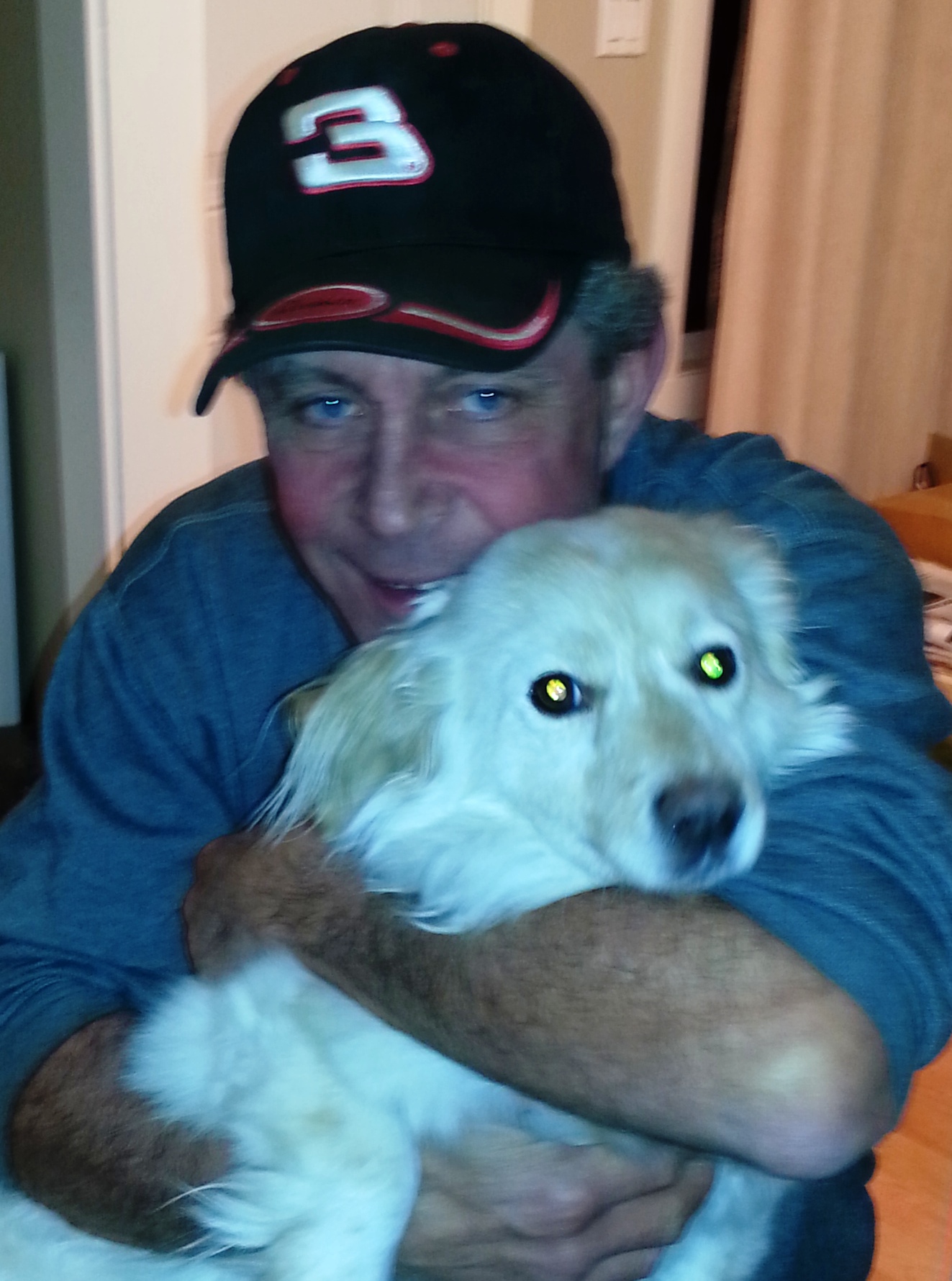 It is with grieving hearts that we announce Gerald Loren Henry Dupuis lost his battle with cancer on November 29, 2015. Gerald was born on September 24, 1961 in Kaslo, BC. He grew up in Nakusp, BC before his family decided to settle in Kamloops. Gerald was well known around Westsyde by his nickname Dupe. He was a logging truck operator for many years and enjoyed taking his dog Schmoo on his long journeys. You would often see him on Sundays watching NASCAR and football with his buddies, enjoying life at its fullest.

Gerald was predeceased by his father, Arthur. He is survived by his mother Rose, wife Beverly, son Craig (Sara), daughter, Alexis and grandchildren Wyatt, Greyson and Rayden. Also left to cherish his memory are his brothers and sisters, Dolores (Joe), Adrian (Judy), Albert (Diane), Denise (Gary), Larry (Connie), Shirley (Roy) and Alan as well as many nieces and nephews.

A Celebration of Life will be held for Gerald at the Westsyder Neighbourhood Pub, 3369 Westsyde Rd., Kamloops, on Saturday, December 12, 2015 from 1-3 p.m. In lieu of flowers it is asked that donations be made in Gerald’s memory to the Kamloops Hospice Association, 72 Whiteshield Crescent South, Kamloops BC V2E 7S9. Condolences may be sent to family via NTFuneral.com