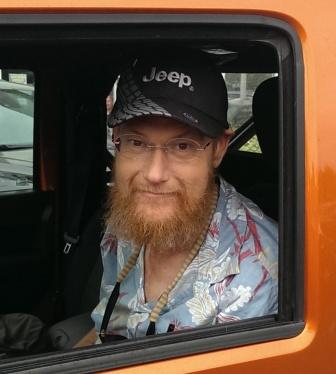 It is with a heavy heart that we announce the passing of James at the age of 51 after a long fight with diabetes, kidney and heart disease.  He is survived by his wife of 22 years, Donna, daughter, Monelle, son, Jack, father Findlay, sister Leigh, and brother Ross.  He also leaves behind many nieces, nephews, friends and colleagues. He was predeceased by his mother Myrtle, 1999.

The family would like to thank the staff at Royal Inland Hospital especially the Renal unit and 4 North for their dedication and care.  There will be a of celebration of life on Wednesday, April 6, 2016 at 6pm at the Kamloops Gospel Chapel, 1365 Tranquille Road, Kamloops, BC.  In lieu of flowers donations can be made in memory of James to the Kidney Foundation of Canada.