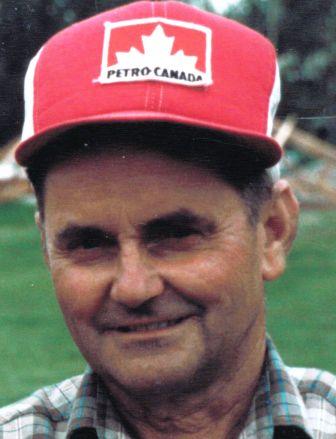 Peter was born in New Zealand but came to Canada many years ago. He and Margaret had many adventures together, including gold mining and gold panning in the Yukon. Both placed very highly in gold panning competitions, including the 1983 world championship in Tankavaara, Lapland. In his later years Peter enjoyed playing crib at the Royal Canadian Legion in Clearwater on Wednesdays, and carpet bowling on Mondays and Thursdays at the Senior Centre at Evergreen Acres. He will be greatly missed by many friends and by family.

Donations in memory of Peter Erickson to the Dr. Helmcken Memorial Hospital Auxiliary would be appreciated.