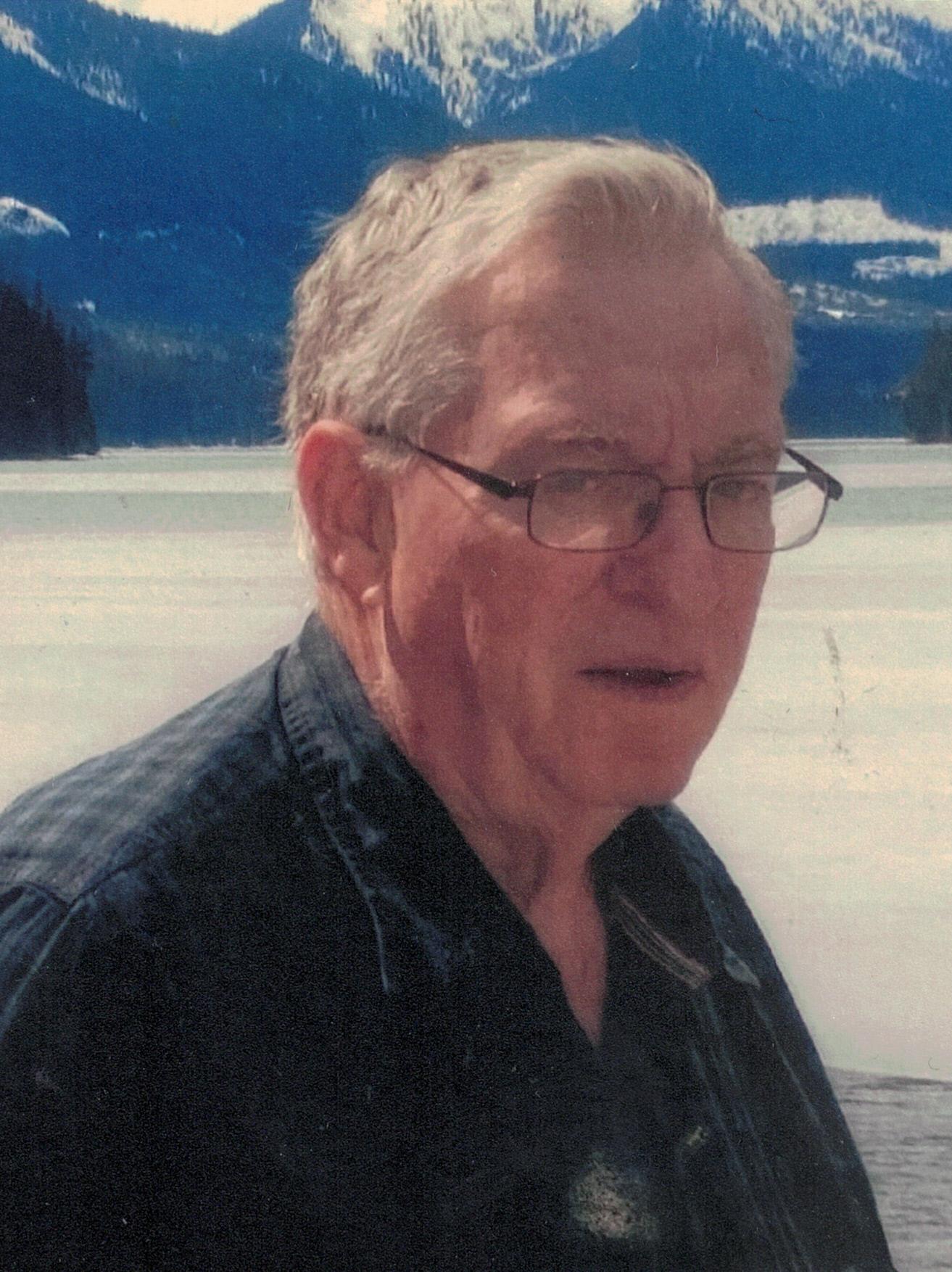 It is with profound sadness that we announce the passing of our loving father, husband, brother, grandpa and great-grandpa, Robert James (Jim) Aird. Jim passed with his wife, Marlene, by his side on the early morning of May 30th.

Jim was born on April 2, 1938, in Toronto, Ontario, and lived there with his parents Dorothy and Robert (Bob) Aird and three siblings Doug, Bill and Carol. In his early teens, the family moved to a farm near Port Perry Ontario, where Jim grew his passion for gardening.

As a young adult, Jim worked for General Motors in Oshawa, Ontario. While working there in 1959, Jim and some of his friends decided to apply for the RCMP.  Jim was fortunate to be the only one accepted into the police force, and this led to the next great adventure of his life. Once finished his RCMP training, Jim was transferred to Dawson Creek, BC, where he met the love of his life, Marlene, his wife of 60 years. After Dawson Creek, he was transferred to Richmond, Rossland, New Denver, Ashcroft, Mackenzie, Fort St. John, and Kamloops, where Jim retired after 29 years service.  He is survived by five children, Doug (Jacquie), Stuart (Susan), Rick, Tom (Tracy) and Karen (Rob).  Eighteen grandchildren, James, Alycia, Cameron, Zachary, Ryan, Vanessa, Calvin, Logan, Conyr, Melissa, Kira, Gage, Anja, Destyn, Maya, Luc, Annika and Kaidryn, and 4 great-grandchildren. He was immensely proud of all of them.

Jim’s life was full of community service, coaching numerous hockey and baseball teams in Dawson Creek and he continued this involvement in every town he lived in. He taught Peter Puck in Kamloops, coached several junior B hockey teams in Dawson Creek and Rossland and coached his children in minor hockey, baseball and lacrosse. He was the President of the Ashcroft Fall Fair and enjoyed working with school children.  Jim always embarked on activities that included his family such as the annual hiking, camping and hunting trip to the Peace River Region each Fall and many fishing trips.  He will be remembered for his dedication and passion for coaching and mentoring young people in hockey, an activity that he continued into his seventies.

The Aird family thanks you for your thoughts and fond memories of Jim.  A special thanks to our Mother who looked after Dad so tirelessly over the last number of years at home and made his life comfortable.  We are very proud to have had a father like him and of all the changes he made to so many lives just by having known him and being his friend.

The family is celebrating his life with immediate family members only.  Online condolences may be sent to the family at DrakeCremation.com