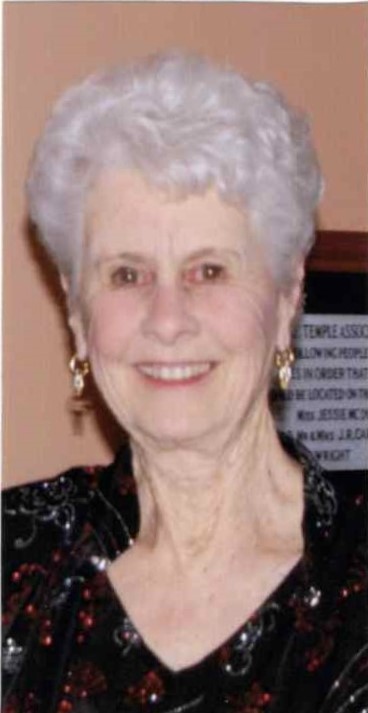 Roberta June Langdon (nee Dawson) passed away peacefully at Ridgeview Lodge, Kamloops, on Monday, May 24, 2020 at the age of 90.

June was born in Mission BC. She moved with her parents, Roy and Ivy McCartney, along with her two younger sisters, to Ladysmith BC where she lived until meeting and marrying her first love, Robert F. Dawson. As a member of the RCMP, Bob and June moved many times, living in many different cities within BC until finally settling in Kamloops in 1975.

June is survived by her second husband, Stuart Langdon, her son Rob Dawson (Heather) their two children, Christina Dawson (Jon Gill) and Cole Dawson as well as her only great Grandchild, Avery Dawson-Gill. She also leaves behind, her daughter Lorlelee Schwartz and her sister Dorothy (Ken) Pridham of Ladysmith BC.

June was predeceased by her 1st husband Bob, her parents, her younger sister Lois and her brother in-law Harold Pendray.

June will always be remembered as a loving Mother, Grandmother, and Great Grandmother. She was a gracious lady who loved her garden and her “grand dogs” so much so, that her truck was known as “Dog mobile” because she loved to come and borrow the dog during the day when the family was at work and school.

A celebration of Junes life will be held at a later date. In Lieu of flowers, donations can be made to the Kamloops SPCA, an organization that was dear to her heart.

Offer Condolence for the family of Roberta June Langdon 1929 – 2020