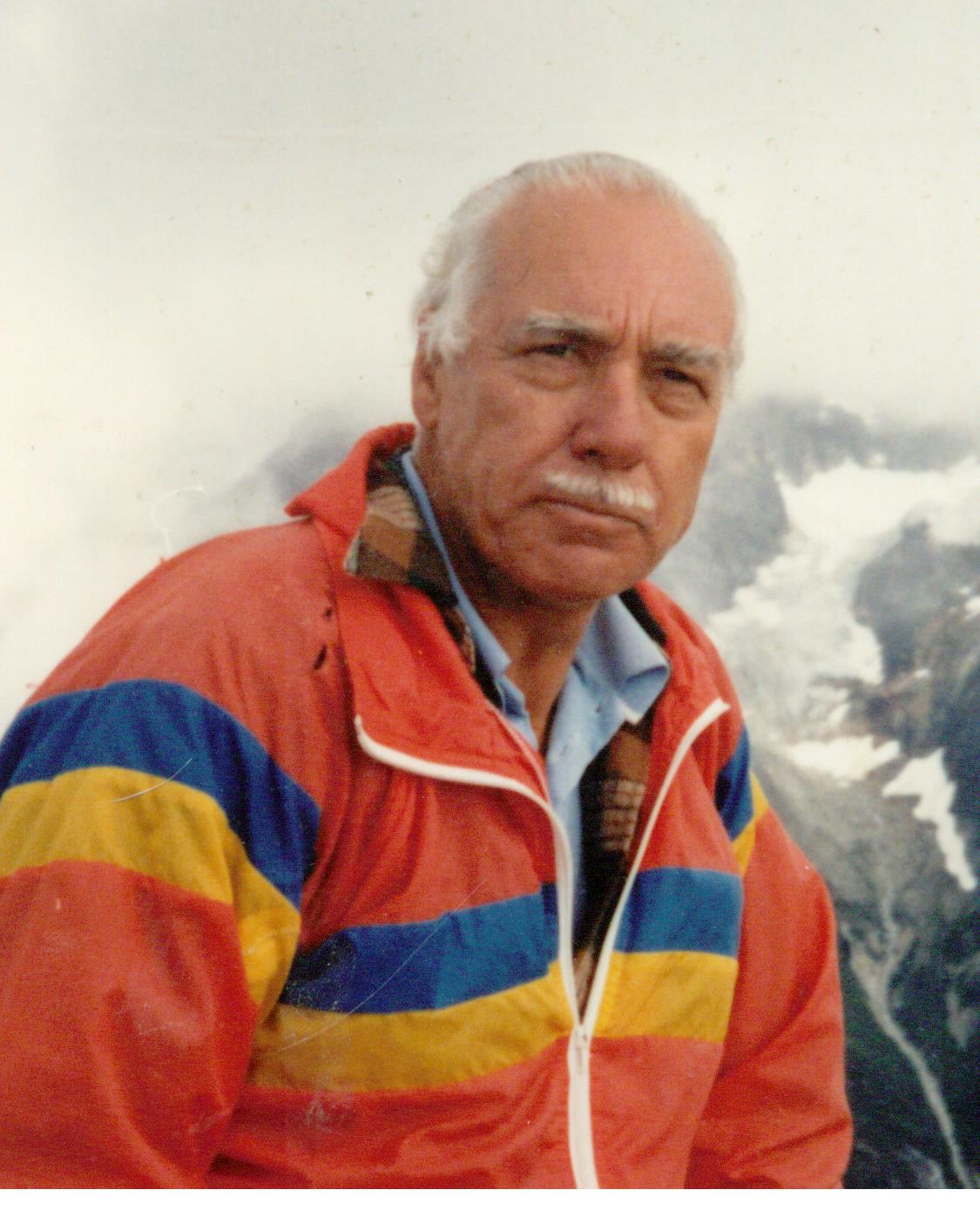 Stu was born and grew up in Winnipeg, Manitoba. Even as a young boy he was a hard worker and had after school and weekend jobs. Through his various jobs he learned the skills and knowledge that would keep him busy throughout his life. Stu could fix small engines, build wooden boats, put in the electrical and plumbing systems in a house, design and build furniture and he also loved to garden. Stu served in the Canadian Navy during 1944-45 on the Corvette H.M.C.S. Lachute which was part of the escort conveys between Canada and England during the war. When he was discharged at the end of the war he completed his high school education and eventually joined the RCMP in 1946 and was stationed in Whitehorse, Yukon in 1948. Stu met Ann Clendening in 1949 in Whitehorse, while she was working in the hotel to earn money for art school in New York City. They were married in 1952 and both children were born in the Yukon. They left the north in 1956 when Stu was transferred to Swift Current, Saskatchewan. After a couple of more moves he retired from the force in 1965. The family settled in Kamloops when Stu got a job with the BC Forest Service. He worked in the Regional and District offices and retired in 1986. Stu was never still for long and continued to be active hiking in the mountains, skiing, paddling down rivers in the canoes he made well into his 80’s. Stu and Ann moved up to Clearwater in 2001 where he died suddenly on Nov 26th. Stu leaves behind Ann, his wife of 63 years, son Wes, daughter Abbey, granddaughter Rae (Mark Galante) and three great granddaughters Rose, Suzanna and Eliza, nephew Jim Doak and two nieces Kathy Merideth and Margie Caparra.
Stu’s wishes are to be cremated. There will be no services at this time. The family will be having a Celebration of Life for Stuart in the spring. The family would like to thank the staff at Dr. Helmcken Memorial Hospital for their care and kindness. Donations in memory of Stuart may be made to the Dr. Helmcken Memorial Hospital Equipment fund, 640 Park Drive, Clearwater, BC. V0E 1N1. Condolences may be sent to the family online at NTFuneral.com